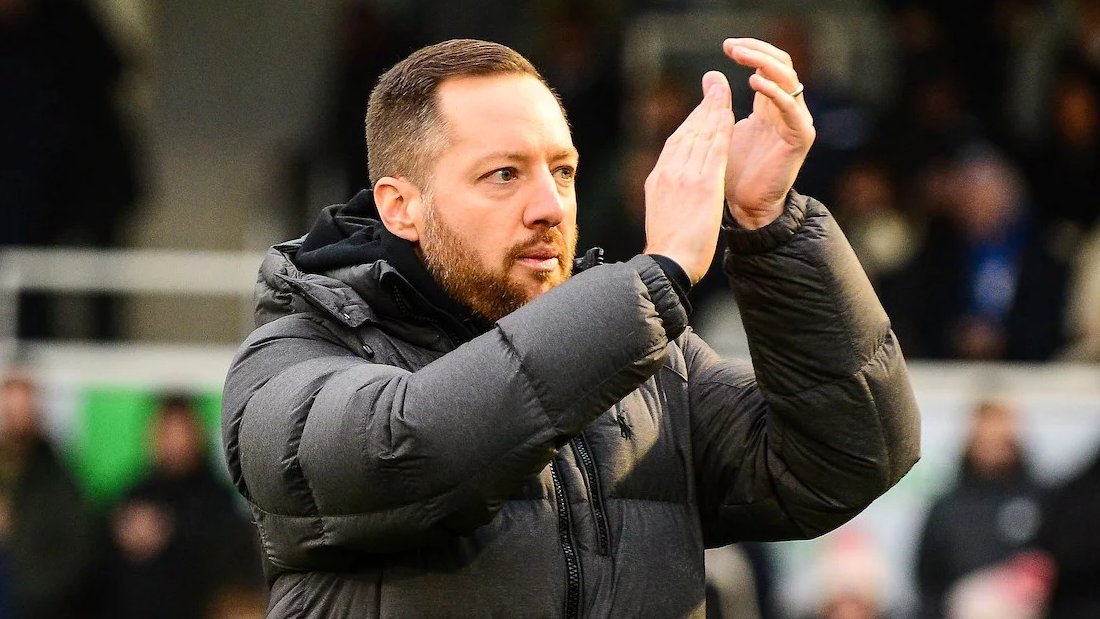 Already regarded as a successful football coach, Ben Garner (at just 40 years old) climbed the ranks as a coach and landed the job as the Bristol Rovers manager.

Arriving in Bristol in 2019, Ben has seen his profile in the football world rise dramatically ever since first coaching professionally with Crystal Palace back in 2005.

With the somewhat surprising termination of Graham Coughlan as manager of Bristol Rovers in December 2019. Garner was interviewed almost straightaway and by 23 December was announced to be the next manager on a two and a half year deal at the Mem.

The future is incredibly bright for this club now that they are in the hands of a man that legendary football manager (and Garner’s own mentor) José Mourinho has called one of the most brilliant young minds in the game today.

The early part of his career focused predominantly on working with the younger athletes that had signed with Crystal Palace, spending seven years as the primary youth coach at the Academy there.

Upon arriving in 2005 Garner was given control over the under 11 team at Crystal Palace. It didn’t take long until he found himself promoted to work with older players at the Academy until eventually, he found himself as the head coach of the under 18 team.

A number of the young athletes that he coached at gone on to have tremendous success in the world of professional football, including players like Victor Moses, Nathaniel Clyne, Jonny Williams, John Bostock, and more.

In 2012 Garner found himself a part of the primary club coaching team at Crystal Palace. Rovers legend, Ian Holloway (then manager at Selhurst Park) promoted him to this position, and Garner helped lead the team to a fifth-place finish in his first year coaching there. Winning promotion to the Premier League in 2013.

Over the next two years, Garner would remain as part of the coaching staff at Crystal Palace. Learning from the likes of Neil Warnock, Tony Pulis and Alan Pardew during his time with the South-London club. It was only in 2015 (with mutual consent from both sides) that Garner decided to leave the club to expand his professional prospects.

Though a number of players at Crystal Palace voiced their displeasure that he was leaving the club, all of them understood that he had career ambitions he wanted to pursue.

In 2015 Garner found himself appointed to the assistant coach position at West Brom. This was a significant step up from the first-team position he had at Crystal Palace, and Garner did such a good job that he started to find himself linked to the vacant manager job available at the Nottingham Forest club.

That job promotion didn’t end up coming to fruition and Garner remained at West Brom throughout the 2016 and 2017 season. It wasn’t until 2018 that Garner decided to leave the club to pursue a management position at Bradford City – though ultimately Garner decided not to pursue that job.

Garner took 2018 off from coaching completely before grabbing a position as an assistant head coach with Steve Coppell in the middle of the year. This landed him at the ATK football club (part of the Indian Super League) through 2018 and 2019.

On 14 November 2020, Having only won five league games of his 33 matches over 11 months in charge. Garner was relieved of his duties with the club following a 4–1 home defeat to Fleetwood Town. Leaving Rovers 18th in the league table, three points clear of the relegation zone.