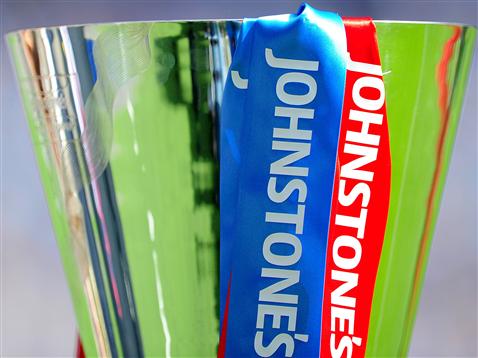 The Gas have been handed a bye in this years Johnstone’s Paint Trophy First Round, along with Coventry City, Oxford United and Wycombe Wanders.

Other teams in the South West Group include:

The draw for the First Round will take place live on Soccer AM on Saturday 8th August 2015, with ties being played the week commencing 31st August 2015.

The regional groups and Round 1 byes were announced earlier. Here are the full details… #JPT pic.twitter.com/eo1YEQnQO6